Dementia Vs. Normal Forgetfulness: How Do They Differ? 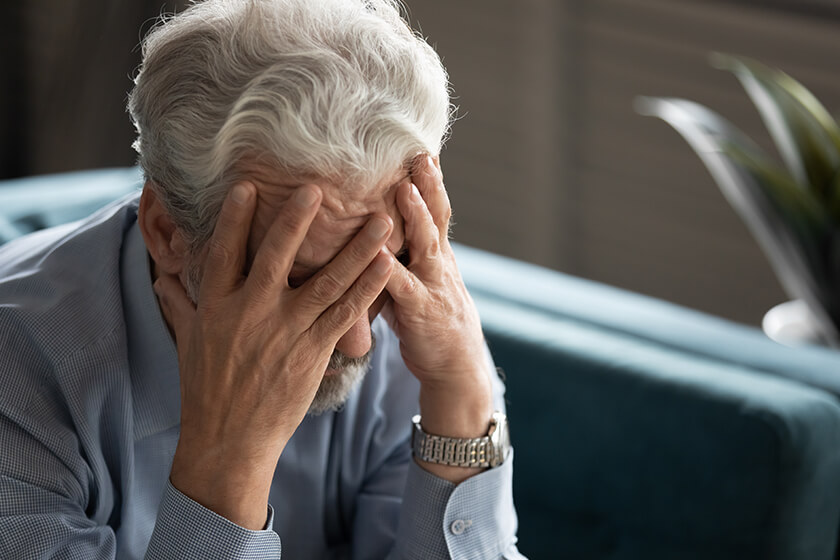 As we become older, many of us can become a bit more muddleheaded than we used to be. Most individuals will take a little longer to recall things, will be more easily confused, and will find it difficult to multitask as efficiently as they did previously. This is most obvious from midlife onwards, which is commonly defined as our forties, fifties, and early sixties. These shifts are typical, although they can be inconvenient and annoying at times. Nevertheless, you could be concerned as it may be difficult to differentiate between signs of dementia and normal forgetfulness. Well, it is vital not to get too worked up over it. The majority of people will experience these changes as a result of normal aging rather than dementia.

For adult children and caregivers, when an elderly family member begins to show indications of amnesia, it can be worrying. You may begin to worry if losing contact information, misplacing items, and having trouble recalling significant events is an indication of anything more severe or simply a natural part of the process of aging.

Even minor memory impairments might be alarming if your family member has a genetic predisposition to Alzheimer’s disease or even other kinds of dementia. While only a physician can identify genuine health problems, understanding basic symptoms and signs can assist you in determining whether your family member is simply forgetful or has dementia. Without further ado, let us at Morada Friendswood tell you about the distinctions between dementia and normal forgetfulness.

What Is the Nature of Dementia and How Do the Symptoms Manifest?

Dementia is a word used to describe a set of symptoms that develop when one’s brain is affected by illness. This comprises Alzheimer’s disease and blood vessel disorders that can lead to a stroke. These illnesses can cause a dramatic deterioration in an individual’s mental capacities or cognitive ability, which refers to our ability to remember, analyze, and reason.

For a physician to diagnose a patient with dementia, an individual’s symptoms should have progressed to the point where they are seriously affecting their everyday lives, rather than merely being a minor annoyance. This implies that daily tasks around the home, in the neighborhood, and at work may present new challenges. Making payments, using the telephone, managing medications, driving safely, and getting together with friends are just a few examples.

A physician may diagnose moderate cognitive impairment in the event that an individual’s symptoms are more serious than would be anticipated for a healthy individual at their age, but not sufficiently serious to seriously impede their daily life. Though some people with moderate cognitive impairment go on to acquire dementia, this would not be defined as a kind of dementia.

Repetitive Forgetfulness Is One of the Major Symptoms of Dementia

While many older adults forget names or details from time to time, they ought to be able to remember them better the following time. People who have dementia have problems remembering new knowledge, so if your family member forgets the same information over and over again, it might be a symptom of more serious memory issues. People who have dementia may often have difficulty identifying where and when they may have been forgetful. If your family member can describe particular instances and offer instances of forgetting things, these occurrences are most likely just a natural part of the aging process.

5 Essential Items To Pack For A Transition To Independent Living Apartments In Pearland, TX
July 24, 2022