Enjoying The Most Culturally Diverse City When Retiring In Albuquerque, NM 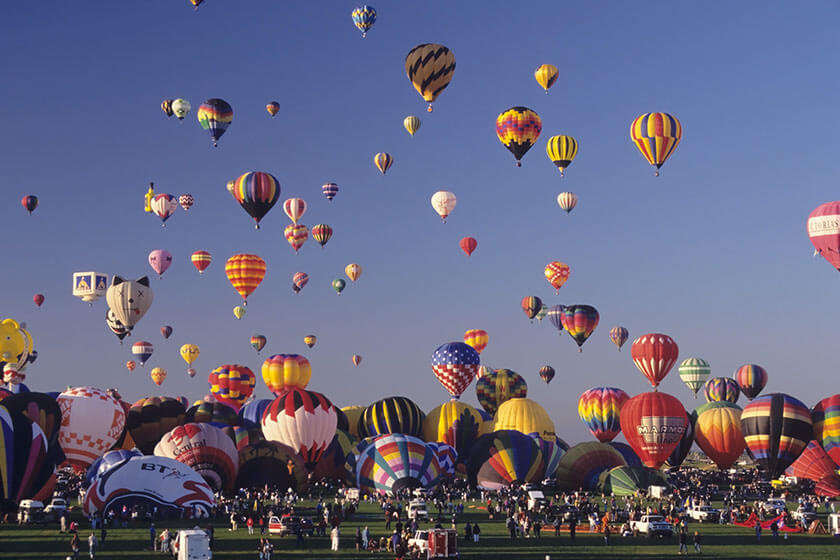 It’s not for no good reason that Albuquerque, NM is recognized as one of the most culturally diverse cities in the country. This is reflected in its architecture, cultural landscape, artwork, and much more. When you make the move to this bustling city with a growing population of 1 to 2% annually, you will find out why it has earned its name as the cultural capital of the Southwest.

In this article, you can find out all the reasons to consider an Albuquerque, NM retirement!

Every year, Albuquerque welcomes a large number of tourists, both domestic and international. Served by eight major commercial airlines, including Delta and United, the human traffic that passes through this busy city is a testament to the diversity of cultures that can be found here. From tourists to newly settled residents, you can bet that a melting point of cultures will always be a focal point in Albuquerque.

A Tourist Hotspot and Relocation Favorite

Besides the numbers telling us it is so, Albuquerque has earned many accolades that speak to its status as a tourist hotspot. This includes:

If you are looking for small city living in a welcoming location where diverse cultures meet, Albuquerque is the place for you!

What Else Can You Enjoy in Albuquerque, NM?

Residents of Albuquerque never have the chance to get bored with the wide selection of events, activities, and festivals going on all year round. Below are some events you absolutely cannot miss:

Check Out Our Senior Living Options at Morada Quintessence in Albuquerque, NM

Morada Quintessence is a popular retirement community of choice for older adults in the Albuquerque, NM area. On campus, you can make use of a full range of stylish amenities that include a well-stocked library, lush outdoor grounds, and a multifunctional games room. In your downtime, you can explore area attractions in Albuquerque and farther afield – it’s all up to you! You will find that you are free to customize a retirement lifestyle that suits your every need and caters to your preferences when you make the move with us today.