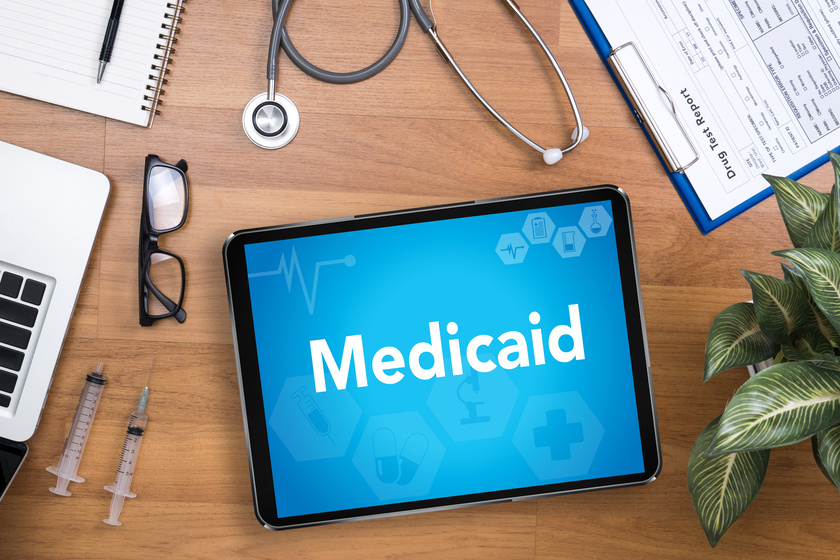 Assisted living communities provide a host of benefits, including medication scheduling, chauffeured transport, 24 hour personal assistance and more. But such services come with a cost, and families are looking for assisted living that accepts Medicaid in Texas. Below are the five top retirement communities that do.

Waxahachie is part of Ellis County and is its county seat. It was established in 1850 and has become popular among retirees due to its low population density, quiet atmosphere and mild winters. It is also home to a number of companies that produce insulation, paper, packaging and building materials. Its courthouse is distinct for the Richardsonian Romanesque style and popular annual events include the Scarborough Renaissance Festival.

Victoria East is part of Victoria County and the Gulf of Mexico is only thirty miles away. This makes it popular for retirees that want to be close to the ocean and Martin De Leon founded the city in 1824, naming it after Guadalupe Victoria, the first Mexico Republic President. Because this retirement community is located along the Texan coastal plains its topography is relatively flat with humid subtropical climate. Winters tend to be mild with infrequent snowfall. The local economy is a nice mixture of retail, agriculture, industry and medical.

Part of Tarrant County, Arlington is located in Northern Texas and is one of the region’s most important cities. It was established in 1876 and quickly rose to prominence thanks to its rich soil which attracted farmers who launched a number of agricultural businesses. The close proximity of Texas and Pacific Railway allowed agricultural produce to be shipped around the state and beyond, and today Arlington is home to a number prestigious institutions including University of Texas at Arlington, Texas Health Resources and Mensa International.

Also part of Tarrant County, the city of Grand Prairie was founded in 1863. Throughout its history this city has been closely associated with the aviation and defense industry and during World War 2 was the production site for the Consolidated B-24 Liberator. It has a humid subtropical climate and today is the headquarters for Airbus Helicopters.

This retirement community is located in Southeast Texas. Deer Park is part of Harris County and was established in 1892. The town was named after the substantial deer which inhabited the nearby Gulf plains and though the community was initially small Shell Oil Company came to the area in 1928 and developed a refinery. The city has grown steadily since that time and is notable for its many academic institutions such as San Jacinto College and Deer Park High School.

How Medicaid can be used for Assisted Living

The specific services covered by Medicaid will vary from one state to another. It will also depend on the program a retiree applies for. All states including Texas provide various degrees of personalized care services but the manner in which such services are administered will differ. Fundamental services which the majority of Medicaid programs cover include homemaker service, transportation, emergency response, case management and personal care.

When Should You Begin Looking Into Independent Living In Dupre, TX?
August 8, 2022

3 Benefits Of Assisted Living In Spring, TX For Your Aging Parent
July 30, 2022

What To Expect When Exploring The Types Of Respite Care In Corrales, NM
July 30, 2022
About Us
Community Locations
Our Senior Living Community
Go to Top
Reveal Pricing
Schedule a Tour
Contact Us
SPECIAL OFFERS