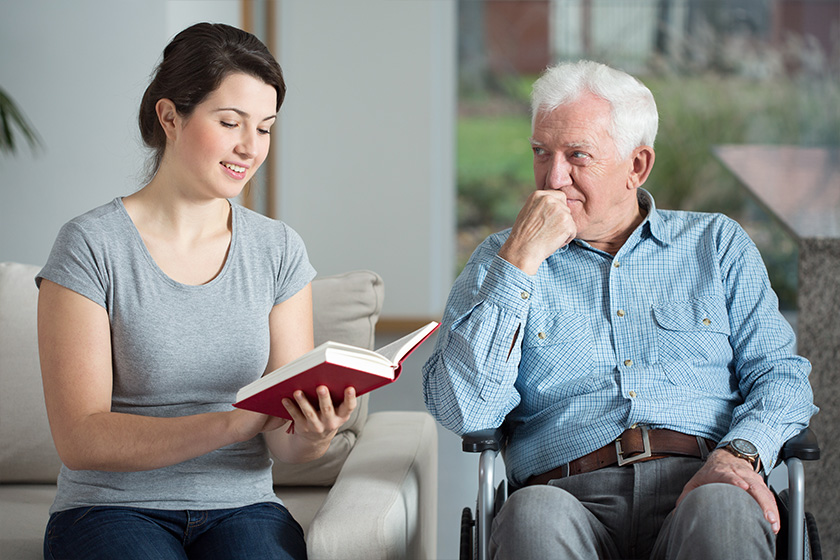 Think New Mexico and you’ll probably think of rusty cliffs and dramatic landscapes. You’ll be right in that the state is physically gorgeous, but it’s also rich in culture and history. Albuquerque, the state’s largest city, was founded as La Villa de Albuquerque, and was named in honor of the then-Viceroy of Spain. It was once an outpost on the fabled El Camino Real, which links Mexico City to what were then the northern territories of New Spain.

This gilded history remains vibrant in Albuquerque, reflected in its artwork, cultural centers, cuisine and architecture. The city’s customs and traditions throb with its diversity, making this one of the most culturally enriching places to live in the United States. Here, we list out some interesting facts about Albuquerque, NM, that will have you itching to head down.

The facts above are just some of the many that make Albuquerque one of the United State’s most intriguing destinations. The city has something for everyone, and is a treasure trove of area attractions. If you’re considering retirement living and are heading down to the city, why not schedule a tour with us?

Retiring In Albuquerque, TX 55-Plus Communities: Here’s What Residents Say About It
July 13, 2022

How To Communicate Successfully With Your Parent’s Care Team
July 5, 2022

How Safe Are The North Valley, NM Adult Living Communities For Seniors?
July 1, 2022

Six Indoor Activities You Can Enjoy With Family
June 25, 2022
About Us
Community Locations
Our Senior Living Community
Go to Top
Reveal Pricing
Schedule a Tour
Contact Us
SPECIAL OFFERS