Friendswood, TX Is A Friendly Town For Retirement: Here’s Why 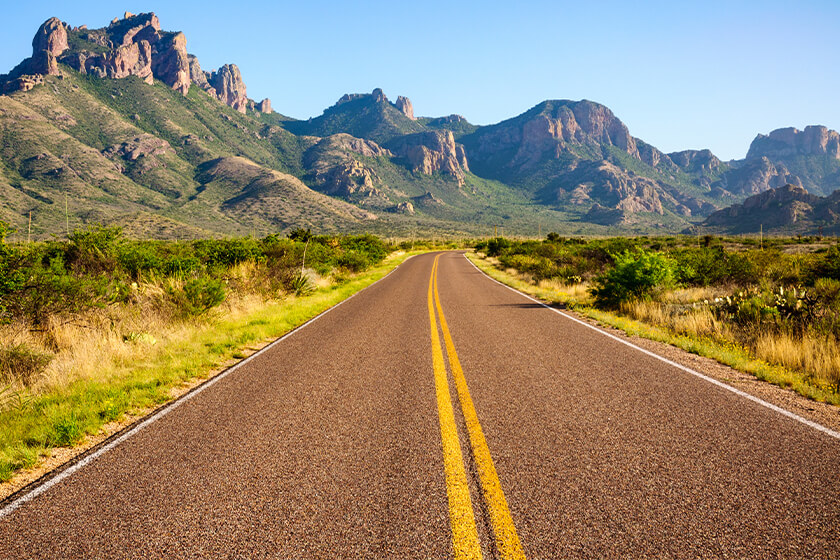 Friendswood is the name of a town in the American state of Texas. The general region includes both Harris and Galveston Counties. Morada Friendswood is very familiar with the town of Friendswood, so in the event that you are looking to retire in Friendswood, TX, allow us to help you get to know the town so that you may make the most informed decision possible.

Friendswood is one of the friendliest towns to exist, and we are not exaggerating! Read on to find out more about why this quaint little town is such a good location for individuals who are looking for a town in which they may retire.

A Brief History of Friendswood

Where Friendswood residences currently stand, there were previously rice fields, Satsuma orange orchard, and fig orchards.  The final remnants of them, as well as the residences built by the Quakers, are practically gone, but the heritage of those founders and early settlers lives on. That history is the legacy of a manner of living that shaped the community’s identity more than a mortar and brick structure ever could.

In the year 1895, a Quaker called Frank Jacob Brown, a former hunter of buffalo, and another Quaker called Thomas Hadley Lewis, a man educated in college, felt drawn to this region of the Gulf Coast to create a religious community. As part of the nation’s westbound expansion in the 19th century, the religious denomination known as Quakers, or Friends, established colonies across the country. (The words Friends and Quaker are interchangeable and can be used interchangeably.)

Lewis and Brown discovered more than 1,500 acres of grassland in north Galveston County, well irrigated by Chigger Creek, Mary’s Creek, Clear Creek, and Coward’s Creek, and nicely framed by thick woodlands along the waterways. They arranged a deed of trust with the proprietor, Galveston financier J.C. League, and entered the title of the community at the Galveston courthouse on July 15, 1895, believing that this was their “Promised Land.” It was given the name Friendswood.

Friendliness and Safety of Friendswood

Cities having a populace of 25,000 or more are ranked by NeighborhoodScout based on the overall number of violent crimes and property crimes documented by the FBI per 1,000 people. “Because many communities are covered by more than at least 1 law enforcement organization, our unique study covers offenses recorded by all agencies,” NeighborhoodScout wrote in their statement. We do this by gathering baseline crime data from all of America’s 18,000 law enforcement departments. Then we allocate reported offenses from every organization to the municipality in which it has criminal justice responsibilities using a relational database developed from the bottom up.”

The Crime Index of Friendswood was calculated by NeighborhoodScout to be 73, making the town safer in comparison to 73% of all communities in America.