Is It Safe To Live In Los Lunas, New Mexico? 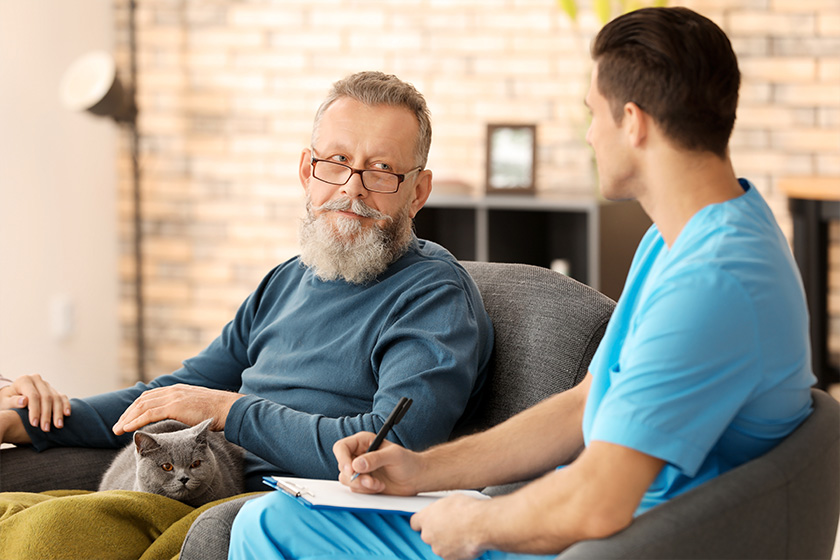 Relocating to a new place can be a major decision. If you’re considering moving to Los Lunas, New Mexico for senior living, or are simply curious about what living in Los Lunas, NM is all about, we’ve compiled a list of advantages and disadvantages to help you.

In this evaluation, the Los Lunas livability criteria are ranked and compared to other towns on both state and national levels. Read this helpful guide to get a thorough understanding of both the benefits and challenges of residing in Los Lunas!

Los Lunas is a small suburban town situated in Valencia County in the state of New Mexico and is a member of the Albuquerque metropolitan region. Its name is a partially anglicized version of the Luna family heritage, translated to “los Luna” in Spanish, who had first settled in the region.

Over the past five years, Los Lunas has seen remarkable, steady growth in the number of new inhabitants. This town currently ranks as one of the fastest-growing metropolises in the country. With a growth rate of about 2% over the previous year and 6% over the previous five years, the area has stretched to a population of 15,428. For families seeking more space and privacy compared to bigger, more crowded urban areas, as well as a suitable place to have children, residing in suburban Los Lunas can be great.

There are a large number of young adults and those who want to raise families in Los Lunas. In this town, the average age is around 37. The average household size, comprising kids and parents, is 3.3 persons. Los Lunas has a higher diversity ranking than the country’s average, and a higher diversity ranking than the state average, holding the 17th position nationwide.

The cumulative livability rating for Los Lunas comes in at above average. The aggregate of the town’s datasets and contributing variables were used to calculate the score, which was then used to contrast the town’s quality of living to that of other towns. The livability rating takes into account factors including education, crime rates, cost of living, and people’s general satisfaction, which were all determined using sophisticated statistical algorithms.

The living cost is a key factor to take into account when deciding where to relocate. The good news is that Los Lunas has lower living costs than the majority of the state’s metropolitan areas as well as the nationwide average. On average, Los Lunas’ property costs, utilities, groceries, commuting, medical services, and other products and services are less pricey than other locations on a state and national level.

Something to consider is that Los Lunas has higher criminal incidences than comparable suburban communities both nationwide and statewide, with crime rates of 51 per 1,000 persons. The bulk of these is property crimes, which occur at a ratio of 38 per 1,000 people.

Relative to other metropolitan areas, Los Lunas’ education system is generally good and does well both statewide and nationally. This scoring method takes into account variables like enrollment numbers, student-to-teacher ratios, public school graduation percentages, and student and family assessments.