Osteoarthritis Vs. Psoriatic Arthritis: Here Are The Differences 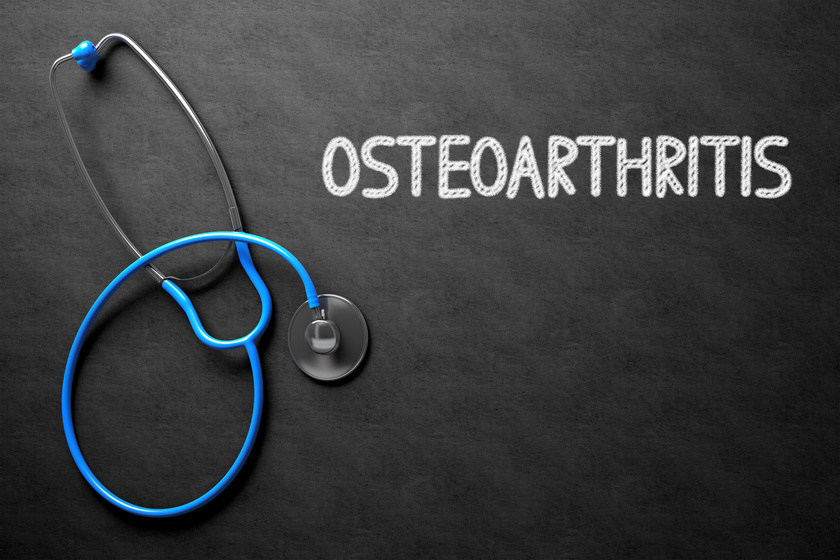 Joint issues are common among aging individuals, but sometimes are a symptom of something serious, such as arthritis. Below are some differences between osteoarthritis vs psoriatic arthritis so that you can better understand the conditions.

Osteoarthritis is the result of joint cartilage wearing away as time passes. It is considered a common type of joint pain which also causes stiffness. It symptoms tend to progress slowly, and initially may only appear after exercise. As the disease progresses the discomfort may become constant and additional symptoms consist of reduced motion range, swelling joints and numbness of the legs and arm if one’s back is afflicted. However, the joints which are usually affected include the knee, hip, thumb and fingers.

Researchers believe that Osteoarthritis is caused by joint injuries, abnormal limb or joint growth and genetics. The risk of developing this condition is higher among individuals who are obese, have legs with differing lengths, or engage in occupations which involve excessive joint stress. Because the discomfort can make it difficult to exercise, many will stop which then leads to muscle loss. A diagnosis will be made based on symptoms and signs along with medic imaging and various exams which are designed to rule out different issues.

Treatment options for Osteoarthritis include physical fitness, reducing joint stress through the usage of canes and pain relievers. Those who are obese are recommended to lose weight, and some people also undergo joint replacement surgical operations.

Psoriatic arthritis is a designated autoimmune disease. It occurs once the body’s immune system wrongly classifies healthy cells a threat then attacks them. In addition to the joints, it can also affect the skin and nails. A common symptom that is associated with this condition is swelling of the toes and fingers, giving them the appearance of sausage. The nails might also change and manifest depressions as well as thickening and detaching from their nail bed. This condition is closely associated with psoriasis.

It is believed by doctors and researchers that some people acquire this disease either due to genetics or obesity. Thirty percent of persons with psoriasis will develop it and the condition can occur both in adults and children. Both genders develop it equally although certain groups such as those of African or Asian descent or less likely to get it. As with Osteoarthritis, those who have this condition will get stiffness, pain or swelling in their joints, but the joints will be warm and reddish when touched.

Those with this disease might also display scaly lesions along their skin, which commonly appear in the natal cleft, umbilicus or scalp. Forty percent of cases involve pain within one’s lower back, but it can also be present in the ankles or feet.

Another symptom which makes this condition different from Osteoarthritis is the extreme fatigue that sufferers will manifest even after getting sufficient rest, which can remain for days and even weeks. Aside from genetics and obesity, Australian researchers believe that exposure to Silica dust may contribute to its development. Treatment options include biological response modifiers, nonsteroidal anti-inflammatory drugs, and antirheumatic drugs which are disease modifying.

Affordable Senior Apartments In Midlothian, TX: Are They Good?
July 25, 2022