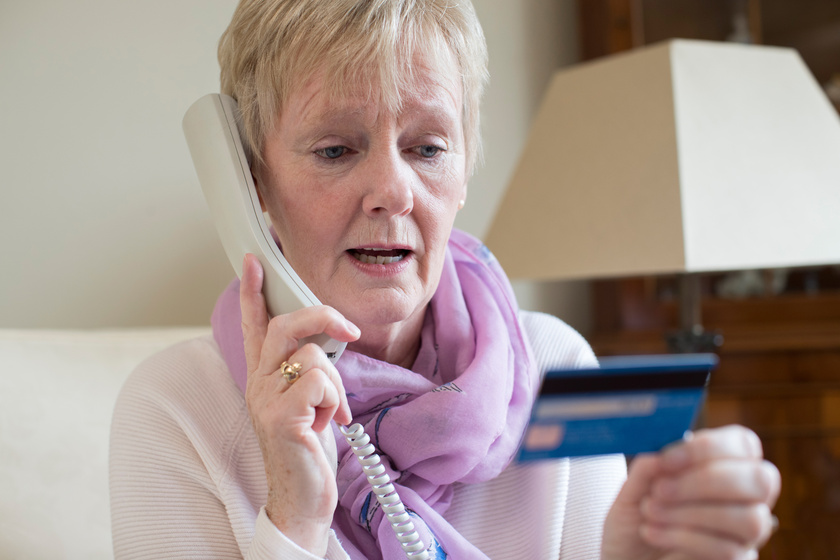 For many families, one of their biggest challenges is finding financial assistance for assisted living. The average cost for such services exceeds four figures per month, but below are some finance options that you’ll want to consider. A growing number of states throughout the U.S. are boosting assistance levels partly because this arrangement is more affordable than using traditional skilled nursing communities.

Those who have served in the U.S. Armed Forces may have access to a special pension which is called Aid and Attendance Benefit. Starting in 2021, the program is capable of offering assistance as high as $1,936 per month for one veteran or $2,295 per month for veterans who are married. The downside however is that eligibility requirements can be complex and there tends to be a wait time involved before approval can be given. Specific approval and program details can be found on this website, along with advice for speeding up the approval procedure.

This is one of the best options for financing assisted living in many states. In fact, there are thirty states throughout the U.S. where Medicaid covers a portion of costs, which includes Washington D.C. The assistance is provided through multiple programs, the most common of which are the Medicaid Waivers which are also referred to as Home and Community Based Services.

However, other states utilize a managed Medicaid care model where they will continue to offer similar assisted living benefits, but do this within managed care systems rather than waivers. A third form of Medicaid is called State Plan Personal Care, which is the standard Medicaid benefit which covers personalized care while enabling beneficiaries to get service within assisted living centers.

States around the country have realized that giving fiscal assistance to aging elders via assisted living programs is more affordable than caring for them within a nursing home that is Medicaid funded. It also tends to preferable to individuals along with their families. The downside is that not all states offer such programs, and even among those that do, the scope and extent of benefits will differ.

However, each of these programs is designed to offset assisted living costs and will alleviate the burden on families. For instance, some of the programs offer cash based assistance which is not directly geared towards assisted living that may still be utilized for the purpose. And there are other programs which offer benefit supplements towards beneficiaries that reside within assisted living centers rather than their personal residences. Some are also state owned, with pricing that is kept beneath market rates.