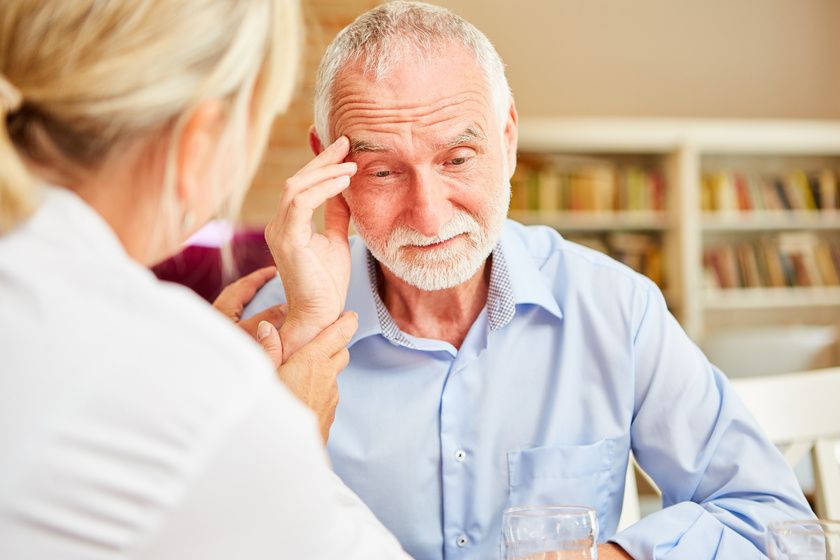 A generic term for cognitive decline that is severe enough to impede with everyday living, dementia refers to memory, language, problem-solving, and other cognitive ability loss. The article discusses the common dementia causes in your loved ones.

Alzheimer’s disease is one of numerous distinct medical disorders referred to as dementia, much like heart disease is one. Abnormal brain alterations are the fundamental cause of the disorders included under the term “dementia.” Due to these modifications, a cognitive loss develops that is severe enough to affect everyday life and independence. Emotions, actions, and relationships are all affected.

The misconception that considerable mental deterioration is a natural aspect of aging is reflected in the frequent use of the terms “senility” or “senile dementia” to describe dementia.

Damage to brain cells is what leads to dementia. The interfering damage prevents brain cells from communicating with one another. Thinking, behavior, and feelings might be impacted when brain cells are unable to interact correctly.

The brain is divided into several unique areas, each of which performs a particular function (for example, memory, judgment and movement). Damaged cells prevent a certain region from performing its activities normally.

There are certain forms of brain cell damage linked to specific areas of the brain and various types of dementia. For instance, large quantities of certain proteins within and outside of brain cells contribute to Alzheimer’s disease by making it difficult for brain cells to maintain their health and interact with one another. The hippocampus is a part of the brain that controls memory and learning, and it is frequently this area of the brain that experiences damage first. Because of this, memory loss is frequently one of the first signs of Alzheimer’s.

When a condition is treated or addressed professionally, thinking and memory issues brought on by the following disorders may become better, even though the majority of changes in the brain that cause dementia are irreversible and get worse with time: depression, adverse effects of medication, excessive alcohol usage, thyroid issues and deficits in vitamins.

Symptoms and Signs of Dementia

Dementia symptoms can vary widely. Some symptoms to look out for include:

Since many diseases grow as time passes, dementia’s early symptoms gradually worsen as time goes on. Do not dismiss memory issues or other changes in thinking abilities if you or someone you know is going through them. Visit a doctor right away to ascertain the cause. A diagnosable ailment could be found after professional assessment. Even if a person has signs of dementia, early diagnosis enables them to get the most from existing therapies and gives them the chance to participate in clinical trials or research. It also gives you time to make future plans.

Age and heredity are two dementia risk factors that cannot be modified. However, scientists are still investigating how additional risk factors affect the health of the brain and the avoidance of dementia.

The risk of cognitive decline and dementia may be reduced by adopting numerous healthy lifestyle choices, such as a balanced diet, quitting smoking, regular exercise, and cognitive stimulation, according to research presented at the 2019 Alzheimer’s Association International Conference.

4 Tips To Reduce The Risk of Osteoporosis In Your Senior Years
July 21, 2022

6 Ideas For Decorating Independent Living Apartments In Kennedale, TX So It Feels Like Home
July 21, 2022
About Us
Community Locations
Our Senior Living Community
Go to Top
Reveal Pricing
Schedule a Tour
Contact Us
SPECIAL OFFERS