Understanding 4 Stages Of Osteoarthritis In Your Senior Years 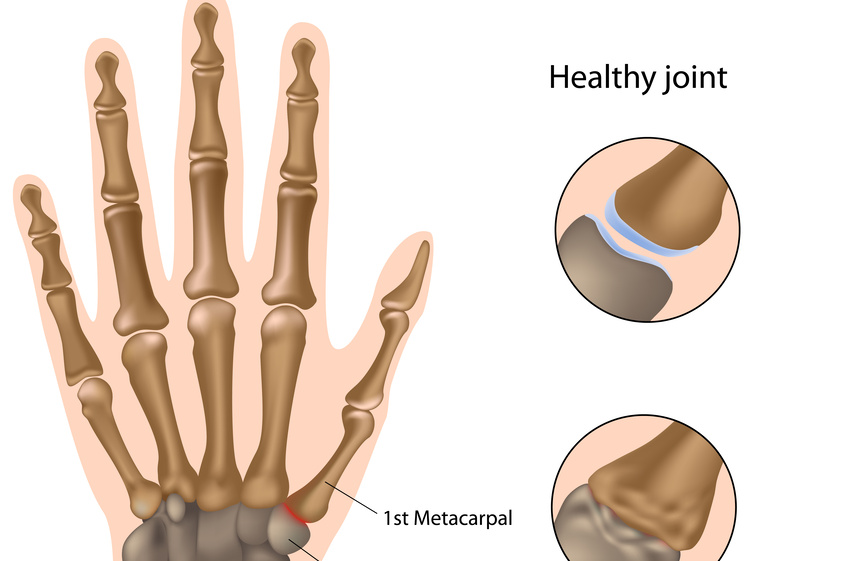 As people get older, their bones begin to naturally deteriorate, much like many other parts of the body. In some instances, they grow brittle and weak a lot faster than usual, often due to the various stages of osteoporosis. This condition can bring about a wide range of issues, from debilitating fractures over bending over or even coughing to a loss of height over time.

You develop bones faster than they collapse when you’re young. When it comes to your 20s and 30s, the rate of bone deposition decelerates to be nearly equal to the breakdown rate. Bone resorption and new bone formation reach an equilibrium. When an individual experiences minor wear-and-tear in the joints, as well as little to no pain in the affected area, this is usually associated with the first stage of declining bone mineral density, a process that is also known as leaching. At this stage, the formation of bone is no longer outpacing bone loss. However, because osteoporosis often gradually develops with no visible symptoms, most people aren’t even aware they are suffering from the condition until they experience a fracture.

Bone loss begins to occur at an approximate rate of 0.25% annually and is variable depending on various environmental and genetic factors. An individual in experiencing the mild stage of osteoporosis, there are usually more noticeable bone spurs. The affected area starts to feel stiffer after long periods of a sedentary lifestyle, and some may even require a brace.

In an individual’s younger years, actions like hitting their leg against a door, tripping over an object, or even bending forward to pick up a heavy bucket are considered normal and would not be dangerous. Combined with poor balance, osteoporosis, and a significant loss of age-related muscle mass, the risk of falling and sustaining serious injuries is much higher. When individuals have reached this stage, their condition is associated with an increase in fragility fractures where such stress on a bone may now be enough to cause a fracture.

Without an intervention, osteoporosis can easily progress to stage four, where the effects of significant bone loss become more obvious and visible. Of the different stages of osteoporosis, stage 4 is also known as the most severe form of the condition, where the weakening and softening of bones may cause pain when performing day-to-day activities and deformities like a bent-over appearance caused by weak bones in the spine.

Since osteoporosis is considered a silent disease, it is important for aging individuals to screen for it routinely, especially if they are at high risk for the condition or are over the age of 50. Of those who sustain significant fractures, most will need long-term care placement in retirement communities that are equipped with the best tools, resources, and healthcare professionals required for the best care.

To learn more about Independent Living in Morada Pantego, feel free to contact us today at 817.438.0049.